Introducing the DA2 – redesigned from the ground up, it features the world’s first 16xDSD DACs and Ed’s latest generation analog stages. The combined performance of both allowing the DA2 to achieve that whole new level of transparency and performance.

The DA2 also features a multitude of inputs allowing a host of connectivity options and support for DSD, 2xDSD and DXD(352 and 384kHz PCM) via USB.

World’s First 16xDSD Proprietary Discrete DACs
MDAC2™ is now the world’s first true fully discrete DSD1024/16xDSD D/A converter and still built in-house at our manufacturing facility in Calgary, Canada. We’re not willing to accept the inherent non-linearities of every mass-market chip created to date. Neither should you.

Newly Updated MDAT2™: 16xDSD Upsampling
Our multi-award winning MDAT2™ DSP has been refined and updated to synergistically work with the new 16xDSD MDAC2™. The new MDAT2™ DSP performs real-time transient detection, processing and up-conversion of all incoming audio, PCM and DSD, before sending it to the new 16xDSD DACs.

Along with MDAT2™, MFAST™ our high-speed asynchronous jitter removal technology and MCLK2™ our custom built super accurate clock, has been carefully revised to work synergistically with the new 16xDSD DACs. All culminating in that next level of immersive pristine sonic clarity that has been the definition of every new EMM product. 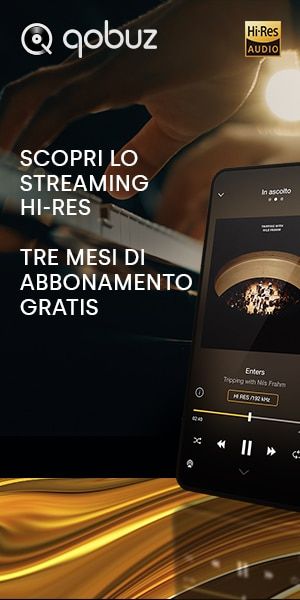